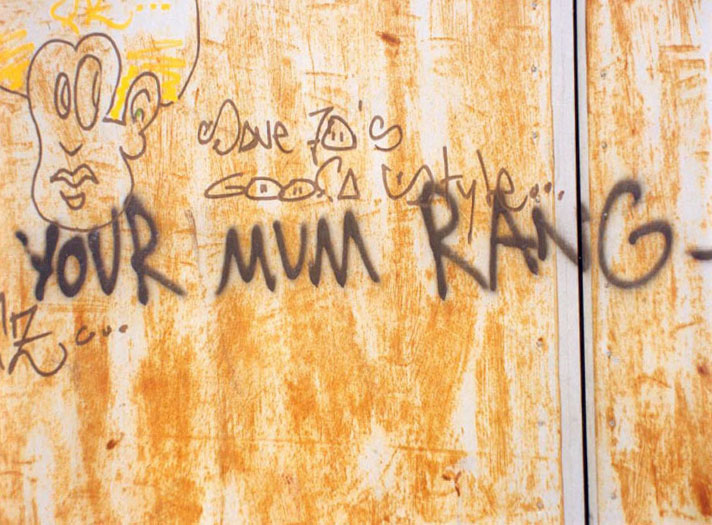 London wall Graffiti reborn in India. 2003 Death of George Floyd and Black lives matters movement, many unpleasant incidents of smoky cloud-driven me in 1980, Life in Jamshedpur living with Santhals. The primal community from Singhbhum district and got extraordinary skin, which is black. Later lived with Santhals in Santiniketan and Africans in London raises no questions about the colours of human skin. The asymmetric
memories embedded in mind with no urges. A significant number of sketches done based on Santhal life in Jamshedpur and Santiniketan till1996. London memories with African extended through a series of photographs. That Santhal and African have inspired me a lot. It is all before reading the book- Village community and Modern progress by Coomaraswamy. Still find urgency for that book. With Skin; Life has meaning. Inside skin life also has meaning. White colour does not appear as light, and Black is not Dark! It is a belief to build, and it takes many years.

Born in Jamshedpur, at present, Jharkhand never thought politics of colour in the human world. Grownup within a multicultural space, where language and tone were not a matter at all. No discrimination with skin colours. Presence of Santhal community is very prominent in Jamshedpur and integral part of life. Adaption of Santhal dialect was countable. We had Santhal domestic help at home, a trusted woman and never disappeared valuables from home. It was a small apartment, wallets and other valuables are not under lock and key. But one regular incident keeping my smile to her soul. Every day she picks two/three green chillies and stays in her chignon as a bluntly exposed hairpin. That was her confident gesture. Before she leaves home, request my mother for some coins to buy local alcohol.

Santhal villages are close by Jamshedpur so made several visits for sketching and social gathering. Many they also living in the city because of their job at Tata industries. Those days Santhal was sincere and trustworthy. The Naxal presence was not there even. Remember, a Santhal scroll painter performing, holding his painted scroll in a village called Bingburu. His voice may still sound in the surrounding mountain of the Bingburu village. That was 1987, my first encounter with pata painting and always bright memories. Professor Pradyumna Bhattacharya has articulated Pata Paintings as a living cinema with multiple dimensions.

Engaging Santhal and Transgender with Tata Industries were not any sympathies-called charity. It was an attempt for the development of life. Apart from a job in Tata, do a lot of development projects at villages. Most of the projects are self-sustainable mechanics. During eighties Tata Steel has a reserve job for transgender, it is an exceptional approach to society.

Later, Santiniketan days also interacted with Santhal. Childhood memories at Jamshedpur added a fresh life at Santiniketan in Birbhum district. As a student of Kala, Bhavan made regular visits at Santhal Villages and drew the Santhal breath. It was also a proud moment to photograph Santhal portraits, not as exotic. Created a series of photographs called lost friends but missed two more Santhal friends who were also part of hostel life in Kala Bhavan. Munshi Dada, a man who used to fill up the clay pot for icy water in pick summer. He also got the excellent skill to cut the mount board for pictures and Bookbinding. The peon Gora dada carefully distributed letters and money-orders to students. He committed to memory all the students’ name.

But while working on Santiniketan Architecture as part of my MA dissertation paper, I was wondering what Visva Bharati contributed to the Santhal
Community! It is a contrast division between Visva Bharati and Santhal Village. Did not have the answer why Santhal cannot join with the mainstream of Santiniketan life! That may come as a separate essay.

Middle-class Bengali photographers in Kolkata 1990s never thought white skin as a concept of beauty. During the fifties, Bengali magazines regularly published photos with dark skin. Those photos have both Santhal, also typical middle-class Bengali family images. Series of Performative photographs created a fascinating book with pictures and romantic captions. Those books are like art. Many Bengali photographers got a small set up of Darkroom because commercial photo lab cannot create a crispy rich black tone in the prints! It is all about passion for Black.

Days in Camberwell College of Arts 2001-02 was another time, then living with migrating African at London. The exciting bus route from Oval to Camberwell green, and Camberwell green to Holborn station. The crowd was mostly African. Every day some arguments and fighting were typically on the bus. But travelling between Holborn station and Camberwell green helped me to develop a set of photographic works on Graffiti on bus windscreen. It was a complete motion picture experiences from the front seat at the upper deck of the bus. Moving windshield creates a mesmerizing view of London, scribbled by African. Scratching on bus windscreen has restricted in London. Still, the scratches created an extraordinary language of the city as a personal note.

Without visiting the Brick lane and not having Bengali, food is unusual. So frequent visit in Brick lane drawn my interest towards wall graffiti and briefly met a few graffiti artists. It is all by African. This visit builds a series of photographic works on London wall graffiti. The site is like a living public art space. A new experience each day so always a thirst to go there to understand their visual words.

The mentioned fragment incident has different directions, but all episodes and memories inspired me to create a significant body of artworks. That includes a series of sketches, Photographs—embossed Prints and Artists’ Book. A sizeable photographic exhibition has presented at Delhi British Council café and lobby during 2003 as an outcome of past experiences. The exhibition titled: Wild Style. Choosing Café was deliberate in bringing Graffiti experiences within a controlled public place. An attempt to acknowledge the Graffiti artists and create an unknown dialogue after two years. To recall the memories, Images spread out on Café wall, Pop-up menu card and Food mats printed with graffiti images.

But today when I look back at the photos, Wild style title may not be the right one—not gaining any confidence as a working title even! Concept of the images are more than mere style but pain and turbulence of life. Wall graffiti do not have so-called concept note, but the image has inscribed words. Probably need a better eye to see! And buzz the words ‘Your Mum Rang’–written by an unknown artist.’ Fair.’ has removed- Unilever listened! 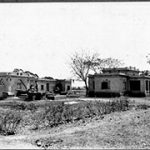 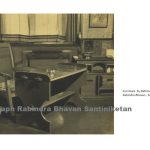